All you need to know about abdominal strains 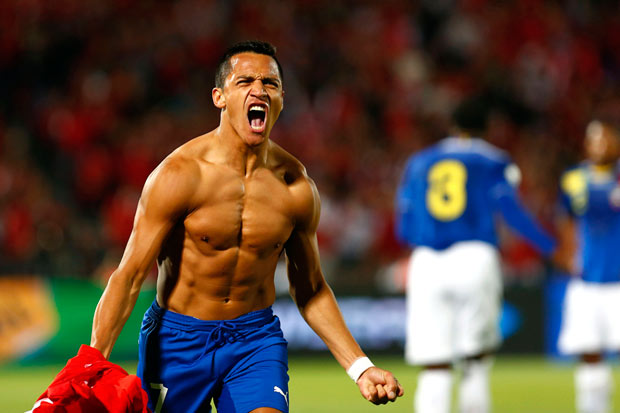 At the start of the 17/18 premier league season, Arsenal star Alexis Sanchez suffered an abdominal strain injury during training. Abdominal strain injuries refer to a muscular injury of the core muscles, most usually the rectus abdominis. This muscle is the ‘six pack’ muscle, and its primary function is to flex the spine and provide stability across the body during movement.

Abdominal strains can affect any of the 4 abdominal ‘wall’ muscles. The majority of Rectus Abdominis injuries occur at the tendinous insertion at the inferior ramus of the pubis bone. Abdominal strain injuries are quite rare, as they make up around 0.4% of all footballing injuries. Abdominal strains are usually caused by excessive force being exerted on the muscle during trunk movements, or due to a direct blow to the area.

The trunk is vital in all movements due to the core-controlled stability that it provides, so any uncoordinated and unbalanced movements may lead to excessive strain on the muscles. The 0.4% injury rate is twice as high during match situations, due to the unpredictable nature of the game. Another study found that torso injuries make up around 7% of all football injuries, however it wasn’t specified what % of that was strictly abdominal injuries.

In terms of diagnosing an abdominal strain, it will depend greatly on the grade of the injury. A grade 1 injury may not present immediately, and may be felt post exercise, even up to a day after! The area may become tight and go into a protective spasm, which will be noticeable for the athlete as their range of movements may be reduced. As a therapist, palpable tightness and tension may be felt in the area of the injury. Moving onto grade 2 injuries, the pain will become more immediate, and will be exacerbated with further movement or palpation. Grade 2 injuries will usually halt the player’s participation in the game. Finally, a grade 3-style injury will be an immediate and extremely painful stabbing pain in the abdominal area, which will stop the player in their tracks. The player will be unable to move without a great deal of pain. A grade 3 injury refers to a complete rupture of the muscle, which can potentially lead to an abdominal herniation.

Looking towards rehab, the player can expect to be out for anywhere between 2-6 weeks, dependent on the severity of the injury. Immediate rehab will be to rest and ice the area to help reduce any swelling at the site of injury. After 48 hours the player can begin rehab, in the form of gentle stretching, heat therapy and potentially some light strengthening work. Ultrasound was also suggested as a potential modality in order to help to make the healing process in the area more efficient, but its use in sports therapy is debated. In terms of prehab and prevention, a variety of exercises can be applied to the player in strength and conditioning sessions, a few examples are: 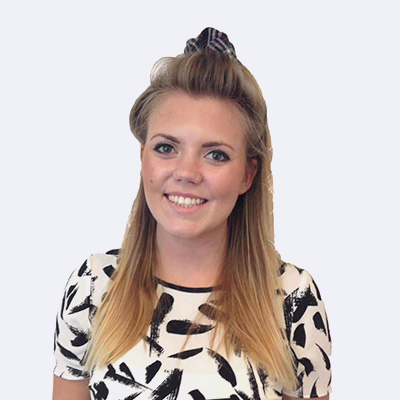